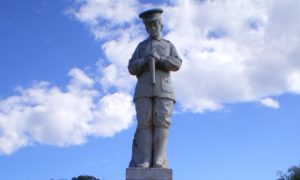 This Marble Trooper has stood in Tambar Springs NSW SINCE 1917.  Through the Great deppression , another World war , drought flood and fire. For the last several years withpout a rifle.

Sadly these Memorials are vandalized at times, often by people trying to souveneer the rifles, as was the case here. So there I was, tape measure in hand , looking at a three quarters lifesize figure , carved from solid  from Bianco Staturio ( White Statuary Marble ) with the rifle missing. The question was; what type of rifle was it ? and what did it look like ?

Standard issue in WW1 was the SMLE (Short magazine Lee Enfield ) I proposed then to make a scaled down model in Hebel block as a pattern from which to carve a replica. Fortunately , just in time a parcel arrived in the post from the Gunedah RSL, contianing broken fragments of the original rifle. After some head scratching I assembled the pieces with “Italian glue , and it was immediately obvious that  it was not a 1914-18 issue rifle at all , but a Boer war era Rifle , known coloquially as a “long Tom ”

When Australian and New Zealand volunteers went to Gallipoli ,they would have been given whatever was available from locally, rather than rifles of the latest manufacture issued to the troops serving on the Western front. The Sculptor then was accurate and diligent in his representation, and extremely detailed, carving the screw head that secures the action to the stock, almost hidden from view on the statue.

So I was obliged to take similar pains ( yes I carved the screw head ,and calibrations on the rear sight ) to make sure our Trooper is properly equipped for Anzac day 2012 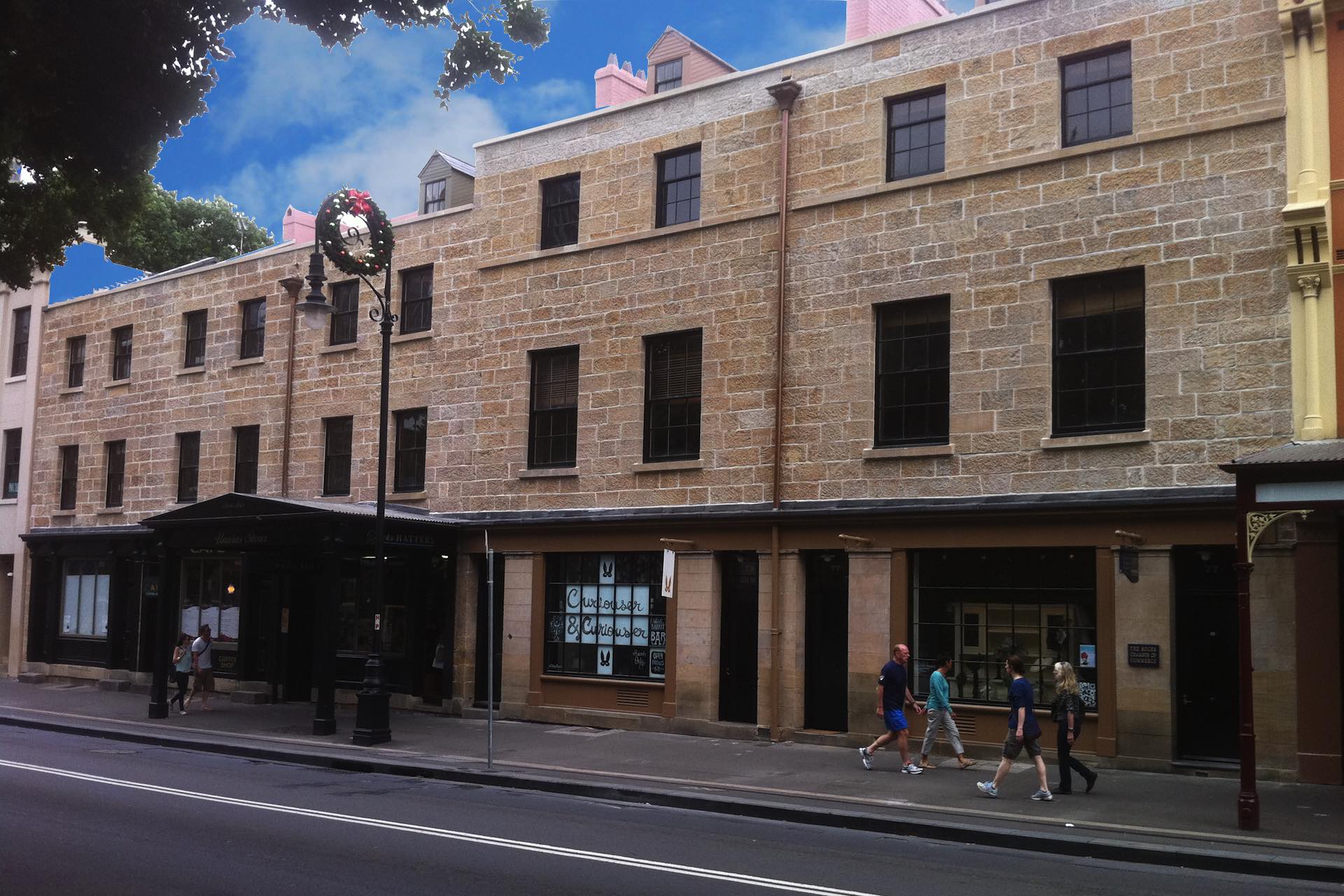 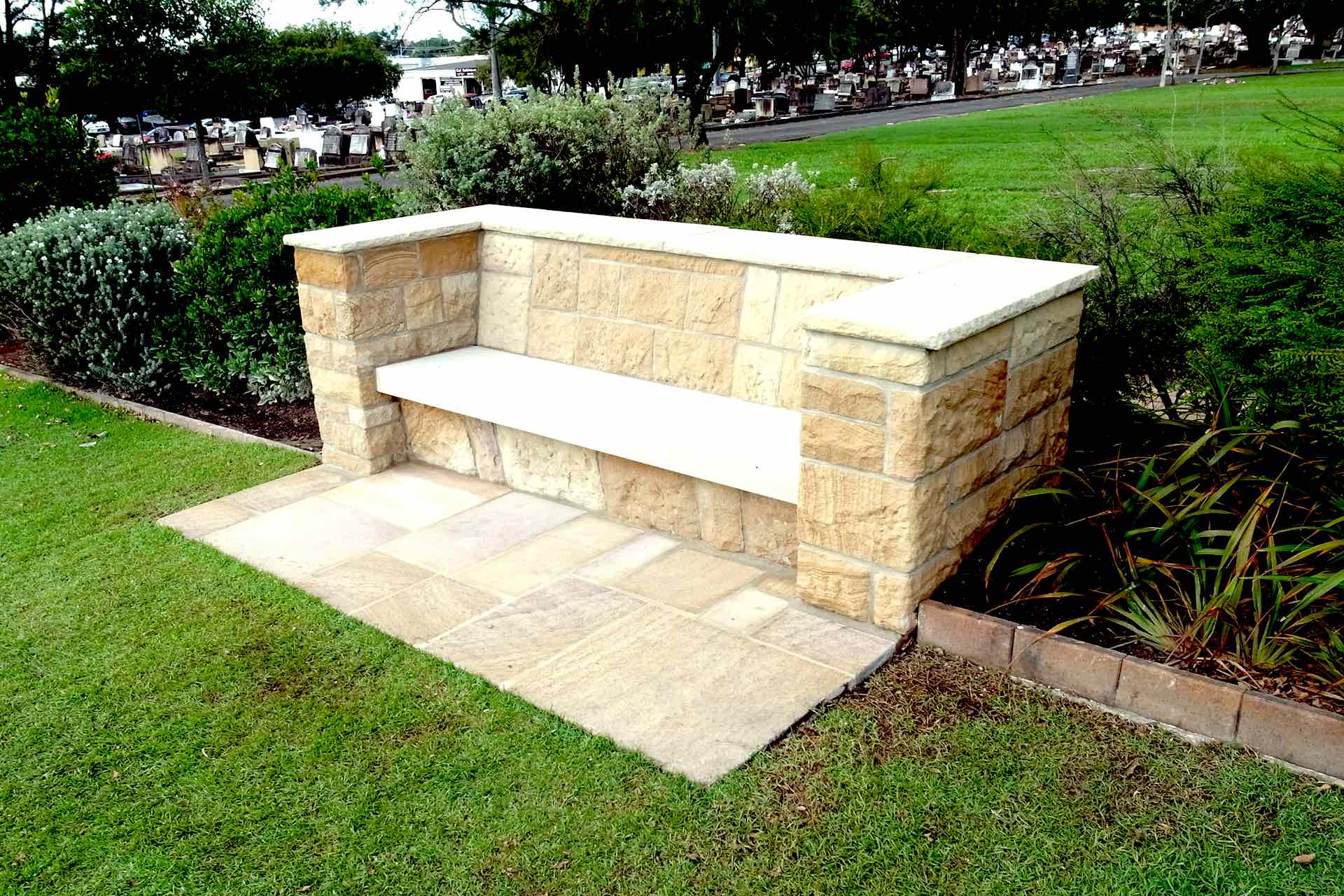 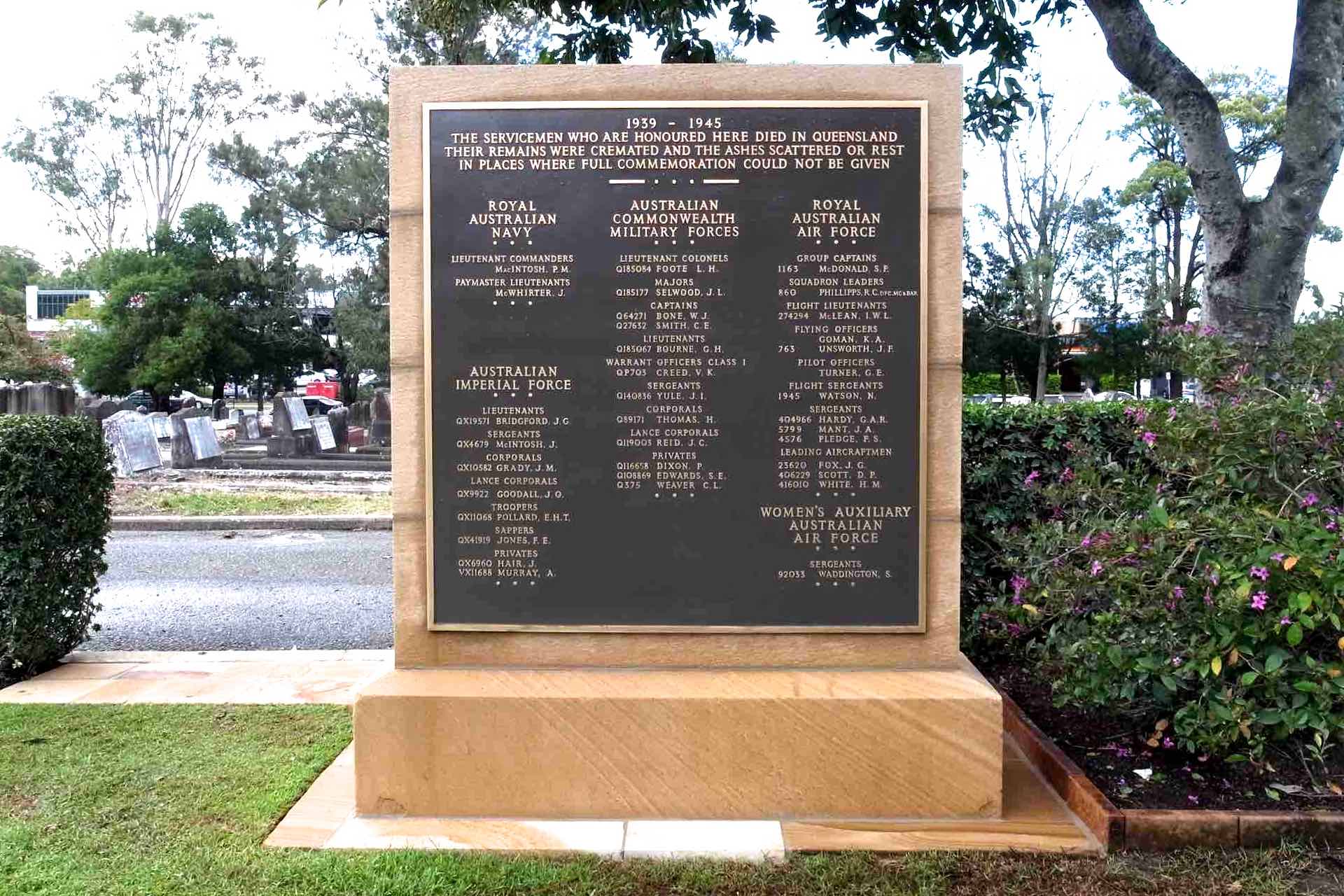 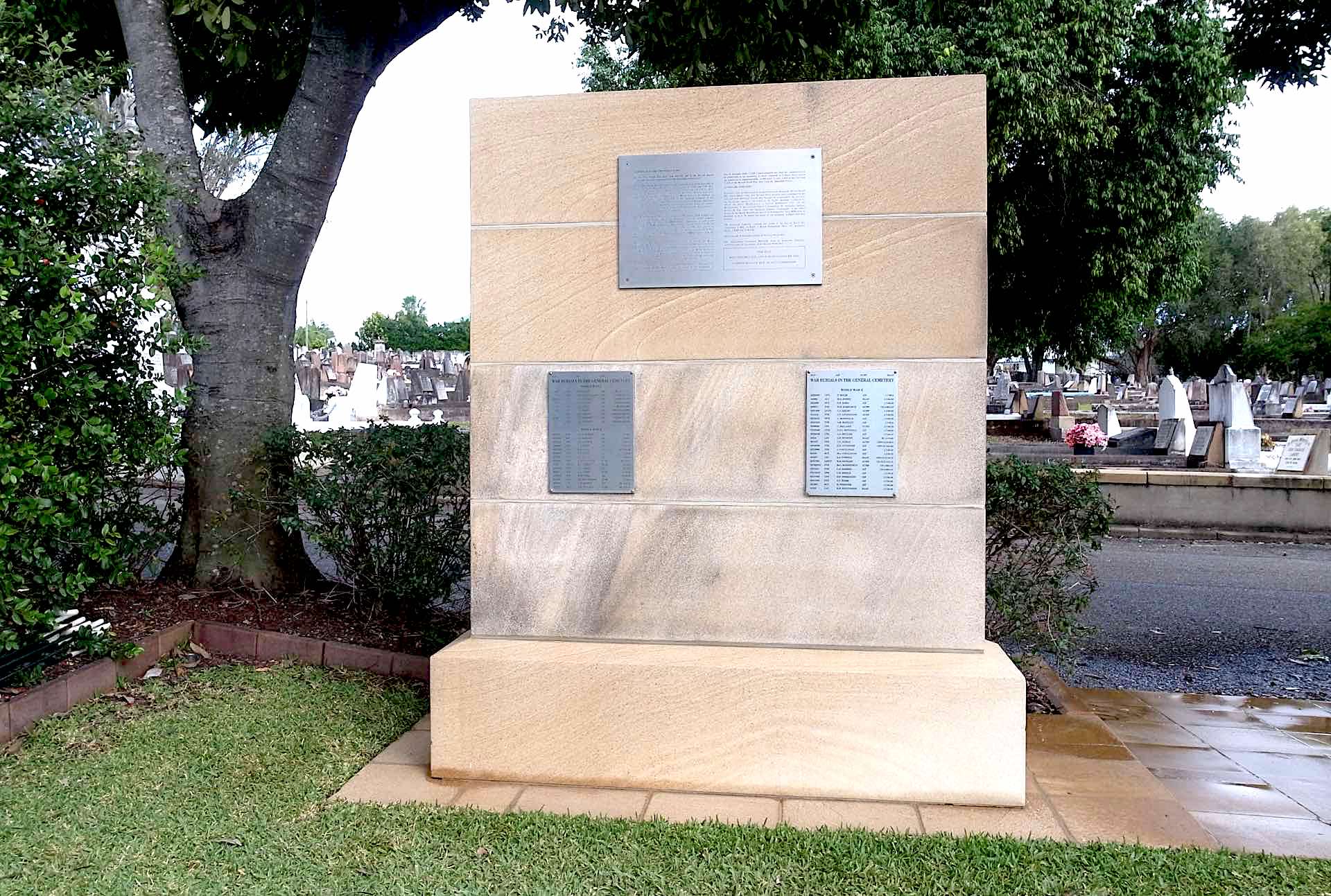 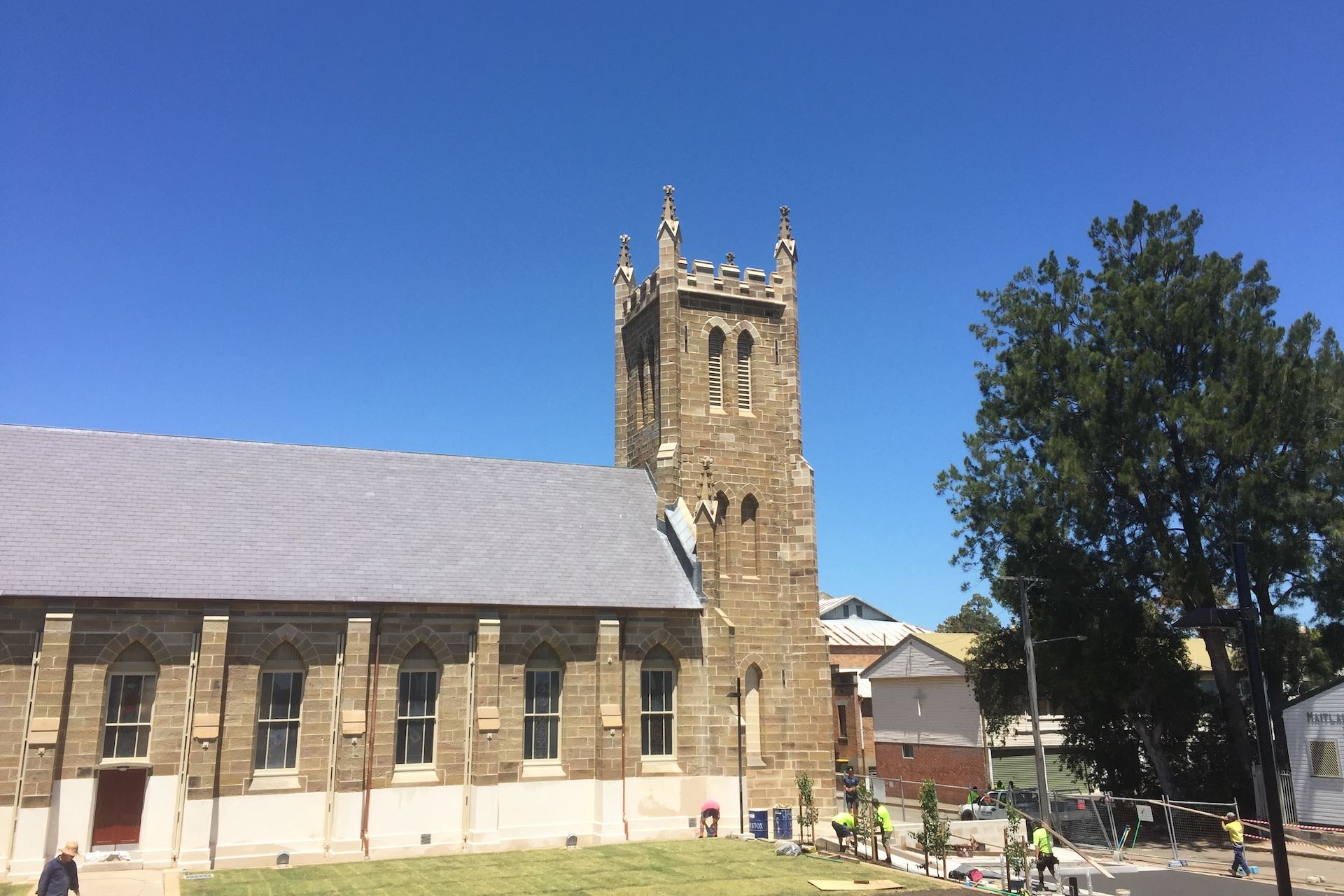